Difference Between Mice And Rats

Mice And Rats Have A Lot In Common. How Do You Tell Them Apart?

Mice and rats have a lot in common. It is tempting to think that the only real difference between them is their size, but this is not the case. They are actually completely different animals, each with several species within its kind. Genetically, mice and rats have no more in common than a rat and a beaver. Here we will explore some of the differences between mice and rats, a few things they have in common, and what you can do if you find yourself with these creatures getting into your home.

Generally, it is easy to tell a mouse from a rat simply by size. But, if you happen to be looking at a very young rat, you may mistake it for a large mouse.

Once a rat grows to full size, however, it is easy to see that it is not a mouse, since rats can be as long as 18 inches from nose to tail, and mice only grow to be around 6 to 8 inches in length.

Not only are mice and rats different sizes, the shape of their heads and bodies differ as well. Rat heads are blunt, heavy, and chunky. Mouse heads are tiny, sharply triangular, and they have pointed muzzles. The ears on a rat appear smaller (relative to the size of their heads) than mouse ears, which look much larger standing straight and roundish on the tops of their heads.

Rats are not only longer than mice, they are heavier.

An adult mouse only weighs about 50 grams while an adult rat weighs in at 350-450 grams for females, and up to a whopping 650 grams for males. So, if you see a rodent in your home that really looks like it needs to go on a diet, it is probably a rat.

Rats may develop more slowly than mice, but they live longer. Rats generally live for 2-3 years. Mice only live 1.5-2.5 years.

Mice and rats both reproduce rapidly. In fact, those mice make rabbits look slow in comparison. Some mice can produce more than 300 offspring in a lifetime. And, a pair of rats can produce as many as 2,000 descendants in one short year!

Though the tails of mice and rats are both long and thin, rat tails are, obviously, longer than mouse tails. But, when compared to the length of the body, mouse tails look longer than rat tails.

Both mice and rats leave droppings wherever they roam but, as you might guess, rat droppings are noticeably larger than mouse droppings.

Rat droppings tend to have rounded ends.  If the droppings you are seeing are more like 7-19 mm long, those were likely left by rats.

If you are seeing 4-7 mm droppings that look like small grains of dark rice, these are mouse droppings.

Though both creatures are omnivores, meaning they eat both plant and animal source foods, they prefer different things.

Rats generally gravitate towards larger, stored foods, such as cheeses, meats and dried pet foods that they can get in larger quantities.

Being a larger creature, rats can inflict more damage to a dwelling or business than mice. They chew larger holes in a shorter period of time, and they can chew things mice generally cannot, such as wire mesh, cinder blocks, bricks, aluminum, and even concrete.

Both mice and rats can chew through insulation, which lets heat escape. And both types of rodents can chew on electrical wires, which pose a fire hazard.

While there are many difference between mice and rats, there is one strong similarity: how difficult it is to totally get rid of them once they have infested a home or business. If you need assistance in ridding your property of rodents, the team here at Spencer Pest Services is standing by to help with effective rodent control services! 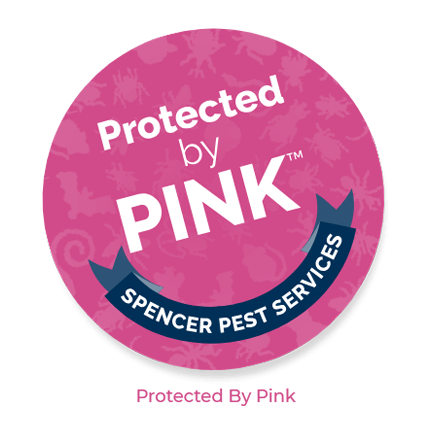 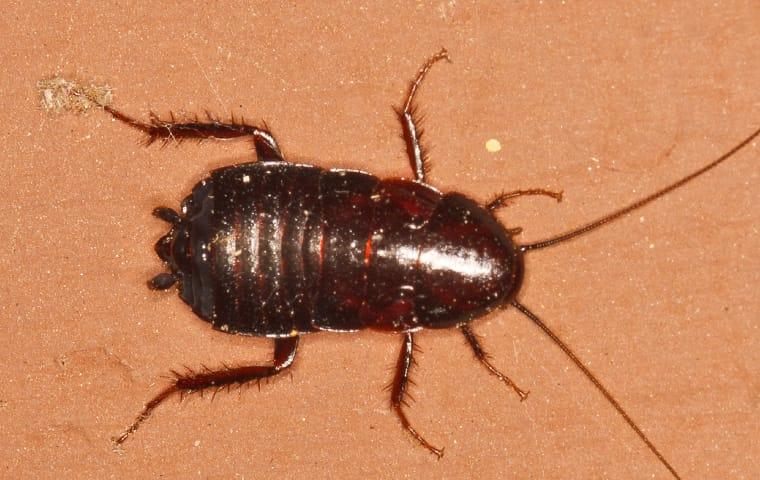 What Are These Little Black Roaches In My Greenville Kitchen? 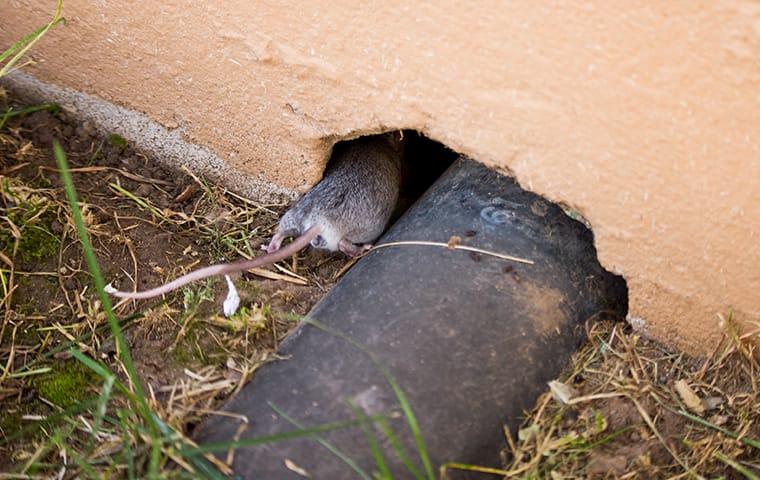 Neglecting Fall Pest Control In Greenville Would Be A Big Mistake 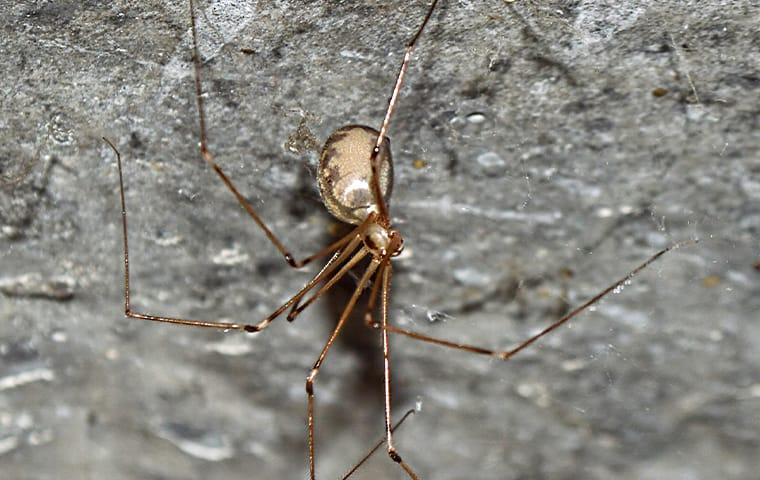 Taking Back Your Greenville Cellar From Overwintering Spiders